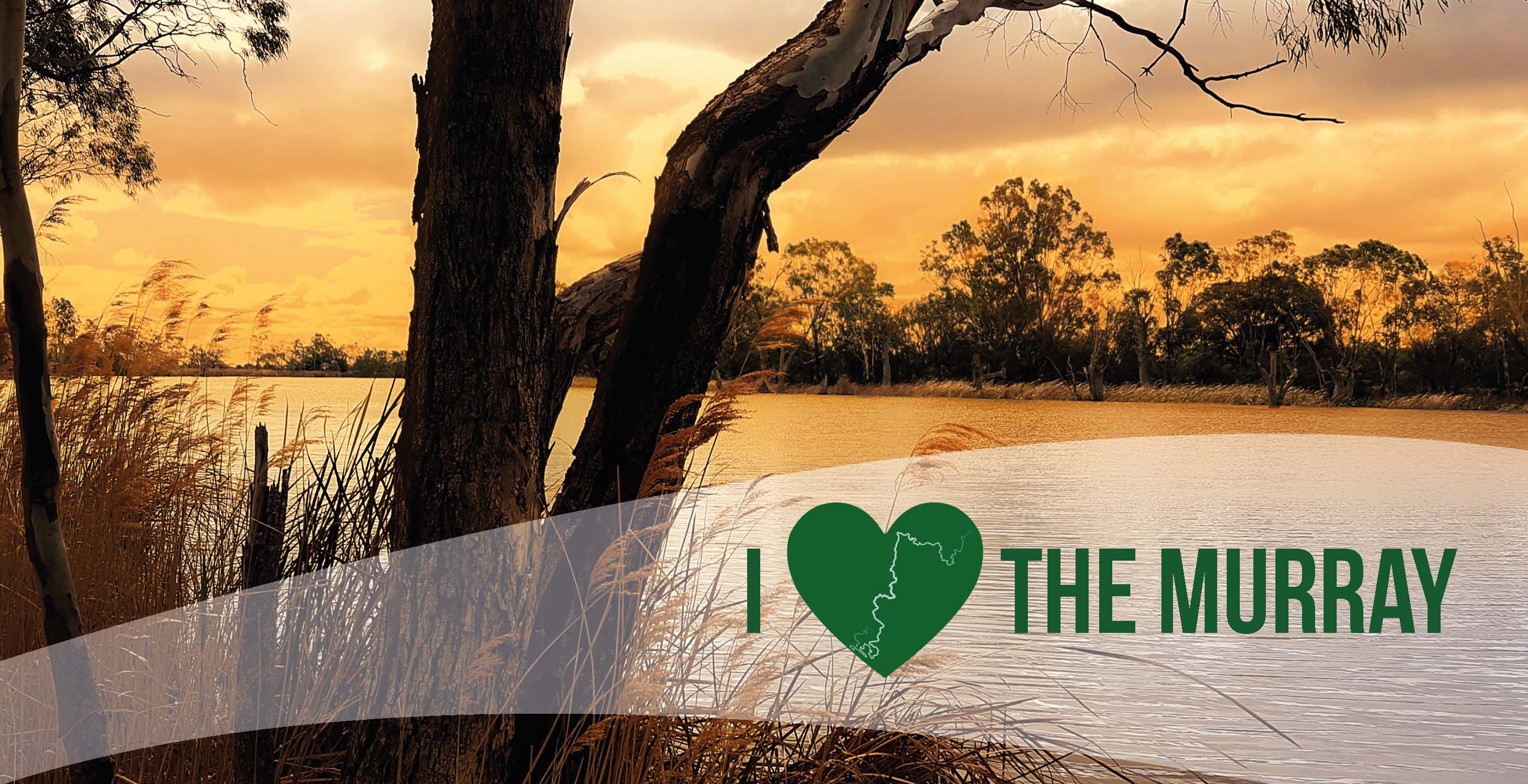 Climate Change and corporate greed is killing our river. Help save the Murray Darling

The Murray-Darling Basin faces unprecedented environmental collapse if we don’t act now. On current projections the 450GL promised to South Australia to keep the River alive will never be delivered.

The Liberal-National Party have spent the past decade ripping off both the taxpayer and the environment. They never wanted the Plan to be delivered let alone in full and on time.

They funnelled billions of dollars into bogus projects that will never return the water to the River it needs and the law says it must get under the Basin Plan.

The time for draining the River and the public purse is over.

Help by signing the petition and calling on the new Government to urgently action to return flows to the environment and keep the River alive - it is time to lift the ban on water buybacks!