The Bight is a rich biological wonderland, where 85% of the marine species are found nowhere else on earth.

It is a critical habitat for a range of threatened and endangered species, including 29 whale species, sharks, sea lions, tuna, turtles, fish, and migratory birds. It's also one of only two southern feeding grounds for the Blue Whale in the world.

The Head of the Bight is the most significant Right Whale nursery in the world, where mothers spend months caring for and nurturing, their young in the safe, secluded waters.

The Bunda Cliffs are one of the oldest land formations on earth, dating back to the separation of the Gondwana supercontinent - when, what is now southern Australia, split with Antarctica 180 million years ago.

The environment and underwater landscape are so diverse that scientists are yet to fully understand the richness of this complex ecosystem. Just last year, scientists discovered 275 species, and a further 887 species already known to science were found in the Bight for the first time.

Why does the Great Australian Bight need our protection?

The Bight is under threat of risky deepwater oil and gas drilling by multinational fossil fuel companies that put profits before the community and the environment. Modelling shows, that in the case of even a minor oil spill, oil could spread widely across, all southern Australia, decimating tourism and fishing industries and putting at risk the unique wildlife that calls the Bight home. 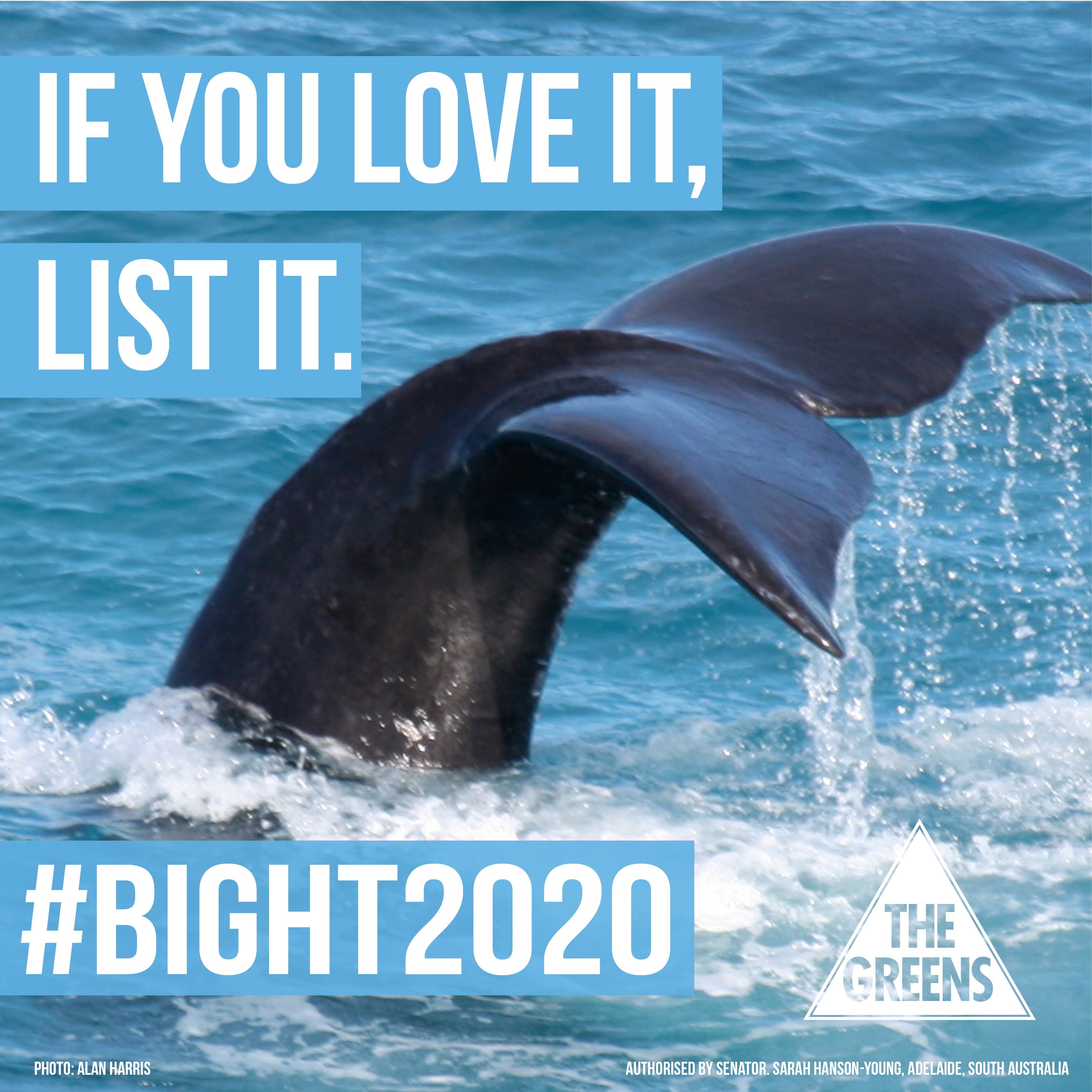