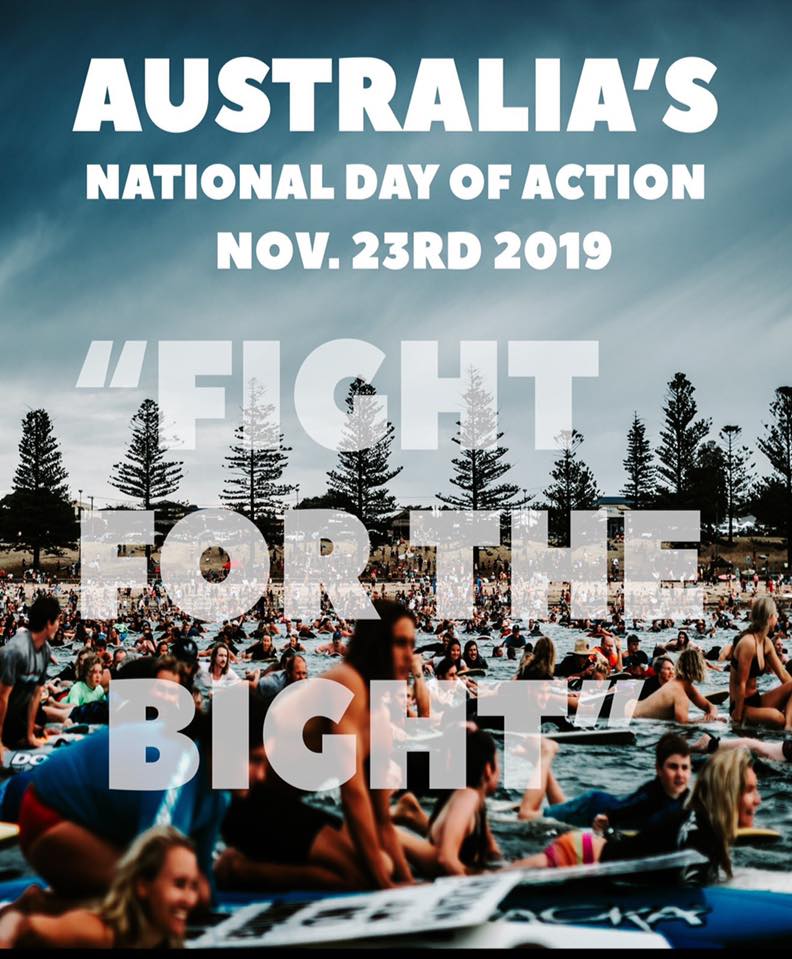 We already know the overwhelming majority of Australians oppose drilling for oil in the Bight. But just today a poll by The Advertiser revealed three out of four South Australians would not support drilling in the Bight - even if it drove down fuel prices.

It’s clear Australians understand the ecological and environmental significance of the Bight is priceless. Thousands of fishing and tourism jobs rely on it. The Bight must be protected, with World Heritage listing, not exploited for more dangerous fossil fuels, especially in this climate crisis.

Right now, Equinor is working on resubmitting plans to address the significant flaws in its environmental plan to the regulator, NOPSEMA. They have been rejected twice already because there is simply no safe way to drill in the remote, rough seas of the Bight. Equinor should quit while they can, like BP and Chevron did before them.

That’s why tomorrow I’ll be standing with tens of thousands of Australians to say “No Way Equinor”!

Join the #FightForTheBight and get to an event near you.