Weathering the forces of the Climate Crisis

We are in the midst of a climate crisis and an environmental catastrophe. Lack of clean water, lack of clean air, dangerous climate fires - this is the environmental catastrophe scientists have been warning about and it’s here right now. Australia is the third-largest exporter of fossil fuels and is now copping the worst of climate change. South Australia is leading the world towards a clean renewable energy revolution and the rest of the country must catch up.

The time for debate is over – It is time for solutions. This summer is an awakening for everybody.

We need a climate and environment policy that is fit for the crisis we’re in.

Join Senator Sarah Hanson-Young for an important community forum, with special guest panellists, to discuss how we can tackle the climate crisis.

Richie Merzian is the Director of the Climate & Energy Program at The Australia Institute. Previously, Richie worked at the Department of Climate Change and the Department of Foreign Affairs for almost a decade and was involved in both domestic and international climate and energy agendas. He was Australia's lead negotiator on adaptation to the UN Framework Convention on Climate Change and helped coordinate the Green Climate Fund Board during Australia’s tenure as Chair. Richie also has degrees in Law and Economics from Sydney University.

Jon Dee is a leading expert on business innovation, sustainability and efficiency; an award-winning social entrepreneur, broadcaster and campaigner. Jon has run campaigns that have created major change. He is currently the Australian Coordinator of the international RE100 initiative. In that role, he has been successful in getting 10 major Australian companies (including the big 5 banks) to commit to using 100% renewable electricity in their operations. 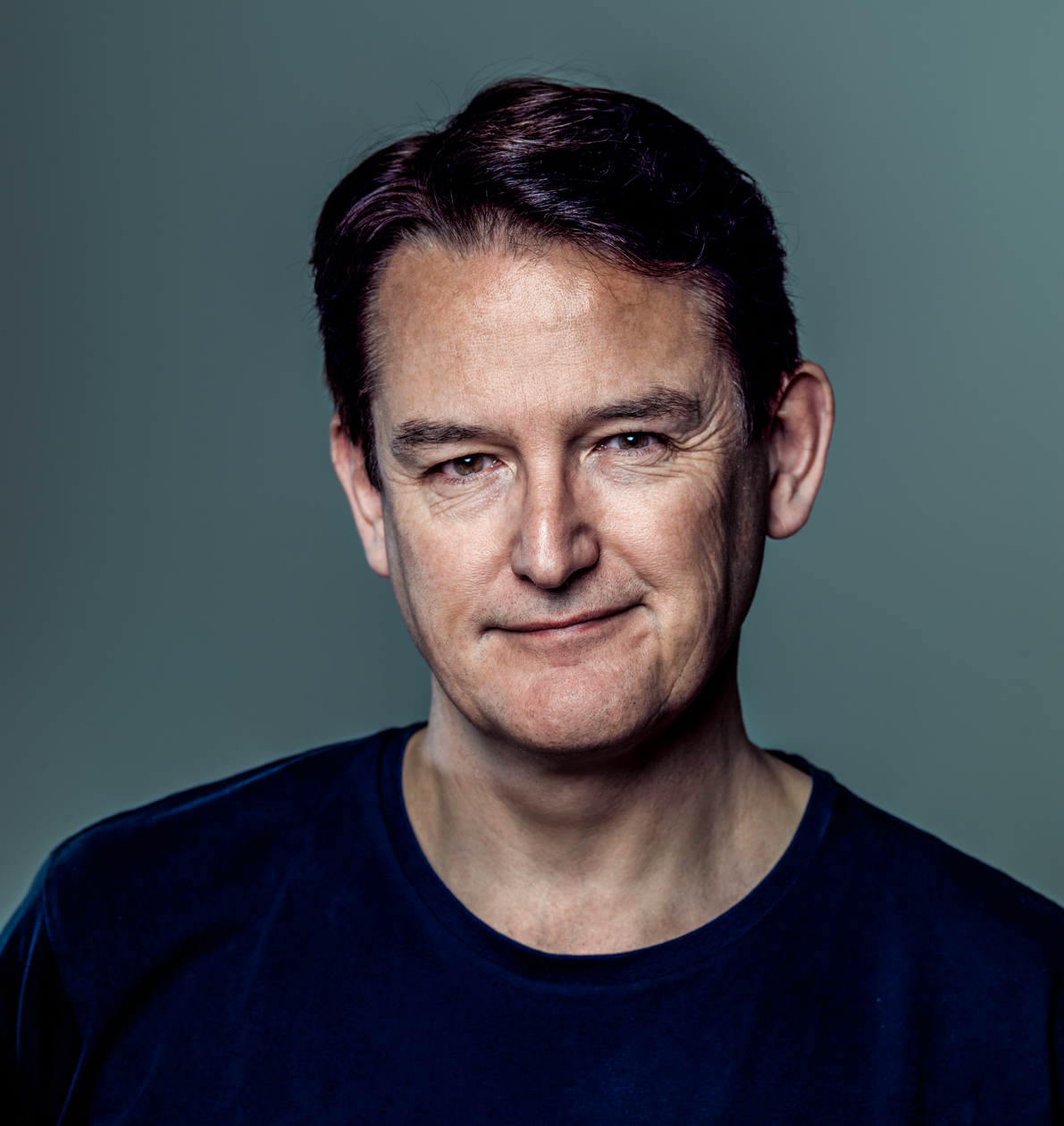 This community event is free.

Doors will open from 5:30pm
There will be a unique 'door prize' for the most creative climate solution.